The Florida State Firefighter’s Association made a donation of 200 smoke detectors to the Tallahassee Fire Department’s Smoke Detector Program on April 12th, said Pat Teague, a spokeswoman with the fire department. The program, which began in the early 1980s, is designed to provide senior citizens and low-income citizens with a smoke detector for their home. Senior citizens have an increased risk of dying in fires. More information on the Smoke Detector Program can be found on the Tallahassee Fire Department Web Site at www.talgov.com. 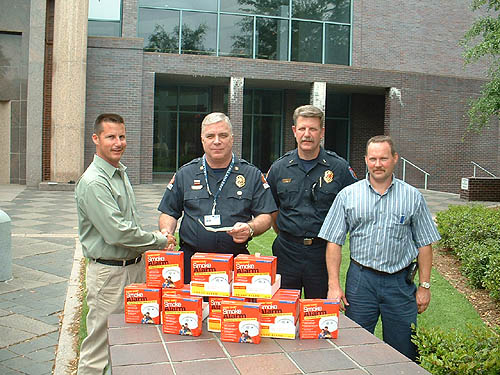 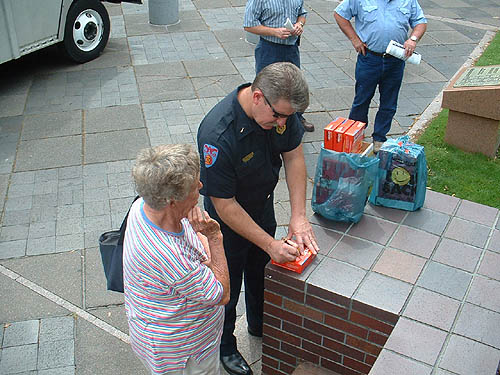